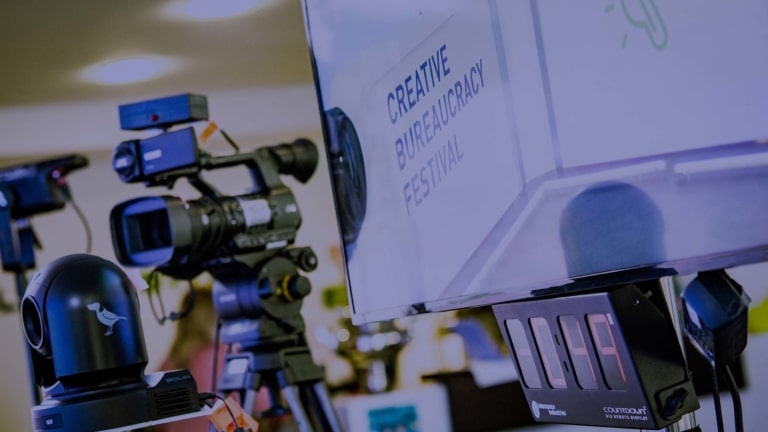 Tiaji Sio is a German diplomat and currently a graduate student at Harvard University. After completing her undergraduate degree at the German Foreign Service Academy in 2018, she held different positions in Berlin, Dakar, Maputo, and Hanoi. In 2021, she began her Master’s degree in Public Administration at Harvard Kennedy School as a McCloy Fellow.

As the co-founder and spokesperson for the volunteer initiative Diplomats of Color, she advocates for greater diversity and inclusion in the German Foreign Service. Funded by political incubator JoinPolitics Political she is currently building the inter-ministerial diversity network DIVERSITRY. As a pioneer in promoting diversity, equity, and inclusion in the Federal Administration, she was listed on the Forbes 30 Under 30 list and Capital Magazine’s Top 40 Under 40.